Some great motorcycle events for the month. More events on our Events Page 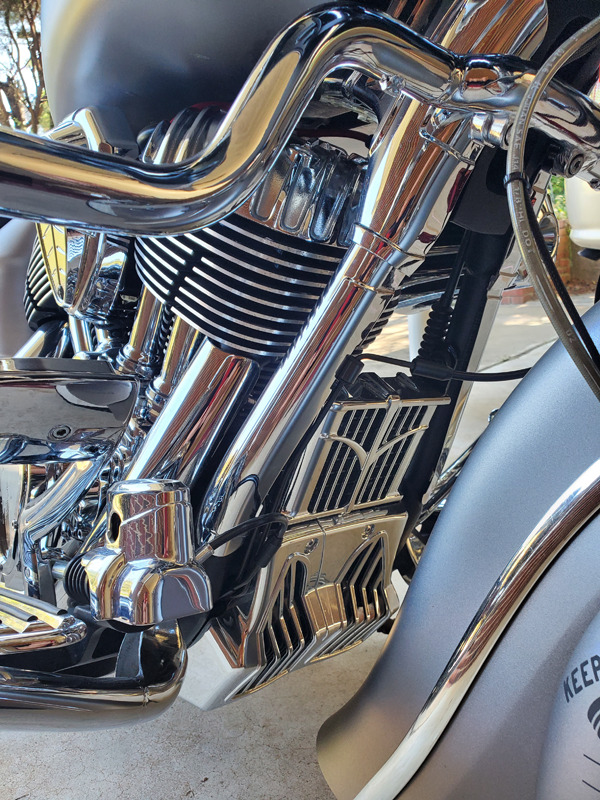 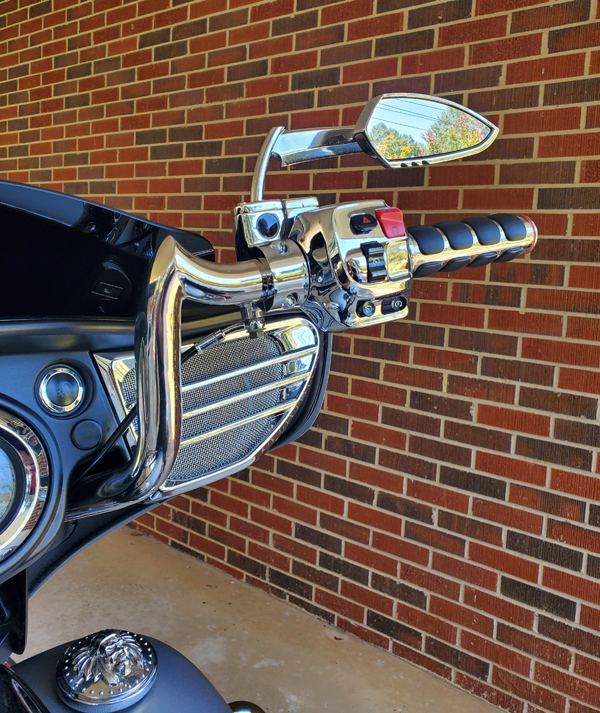 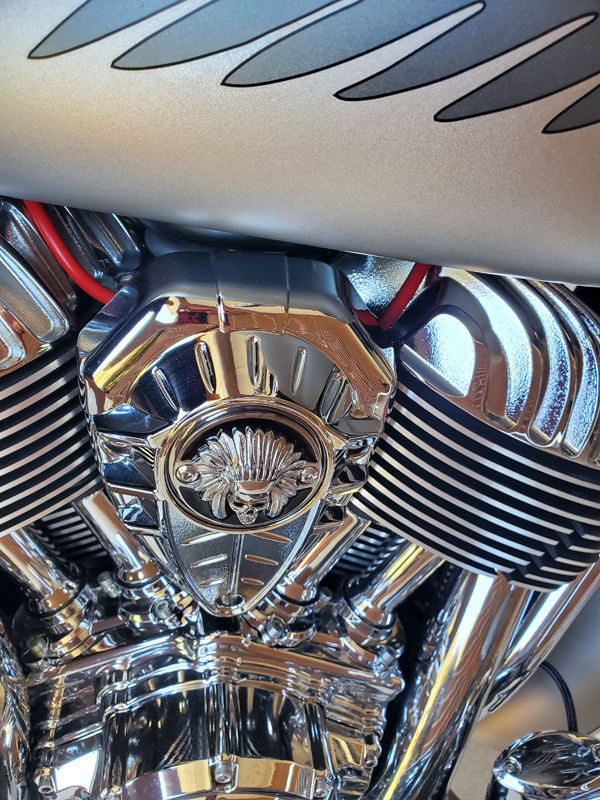 08/15/2020:
Ginz Choppers Hercules Devil Tail Sissy Bar Ordered! I've been checking out this sissy bar for a long time. Finally bit the bullet and order mine today. I'm looking forward to get it and installing it on my Chieftain. 18 inch 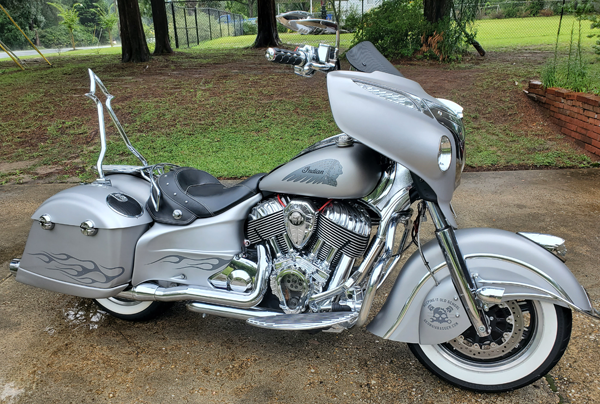 07/20/2020:
Maxwell's Motorcycles I've been working on a new site for The Harley Tech, John Maxwell, here in columbus. When you have time, go check out maxwellsmotorcycles.com and buy a shirt and some stickers to support John! 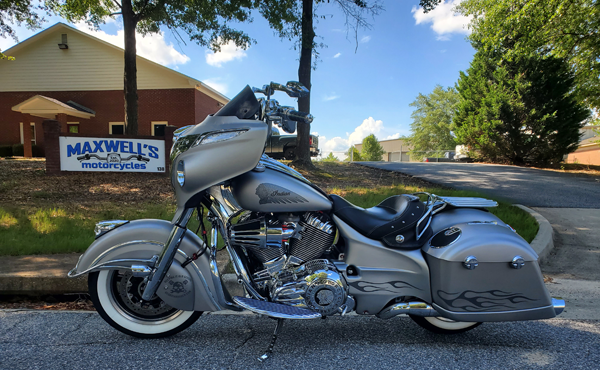 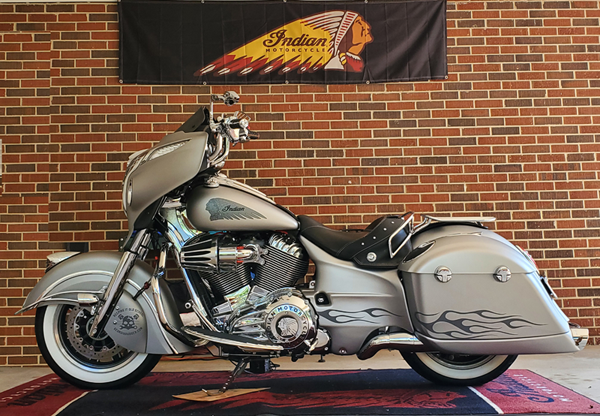 06/01/2020:
New Front Lights Added some more lights to the front of bike. I like the way they turned out. They are nice and bright. Used an adapter (mirror reolcation) that is used for the Harley to get them mounted. Lights picked up from Amazon. Show Chrome Accessories 55-365L Highway bar Mini LED Light Kit (1 1/4"),1 Pack 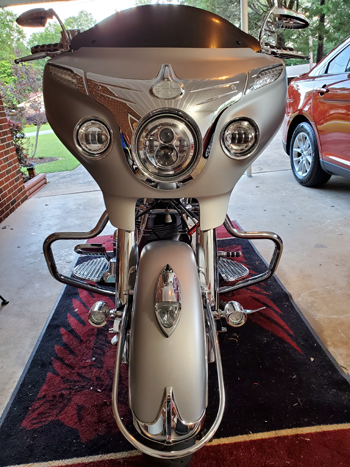 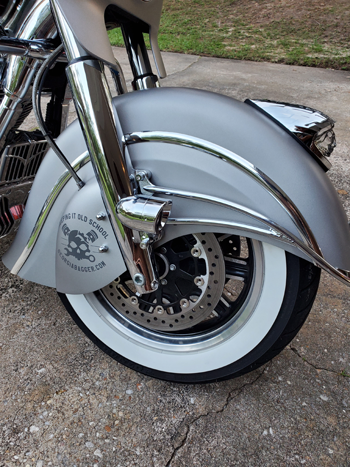 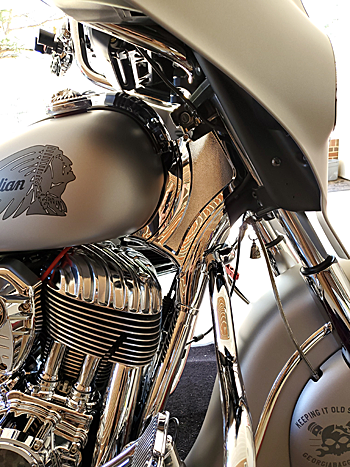 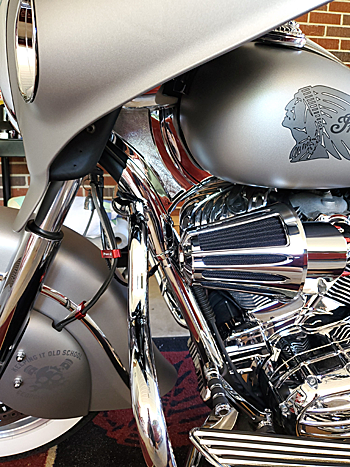 04/05/2020:
Carbon Fiber Klock Werks! (Wrapped) I was about to purchase the Black Klock Werks and had a thought of tryng to wrap the one I have with Carbon Fiber vinyl wrap that I had purchased a long time ago. With the help of my wife, we were able to wrap the windshield, and it came out perfect in our eyes. No bubbles or creases. 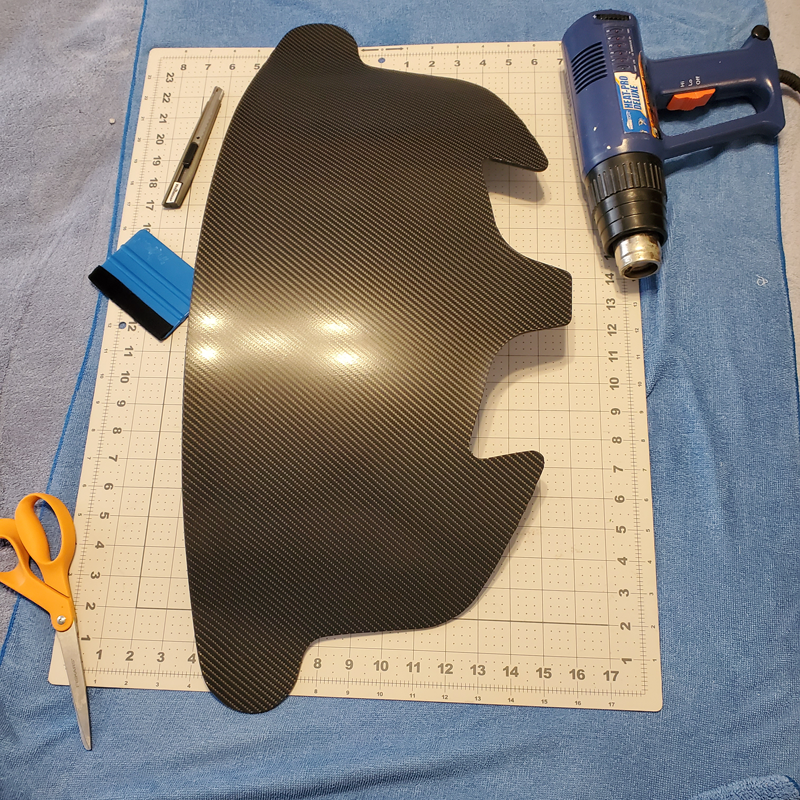 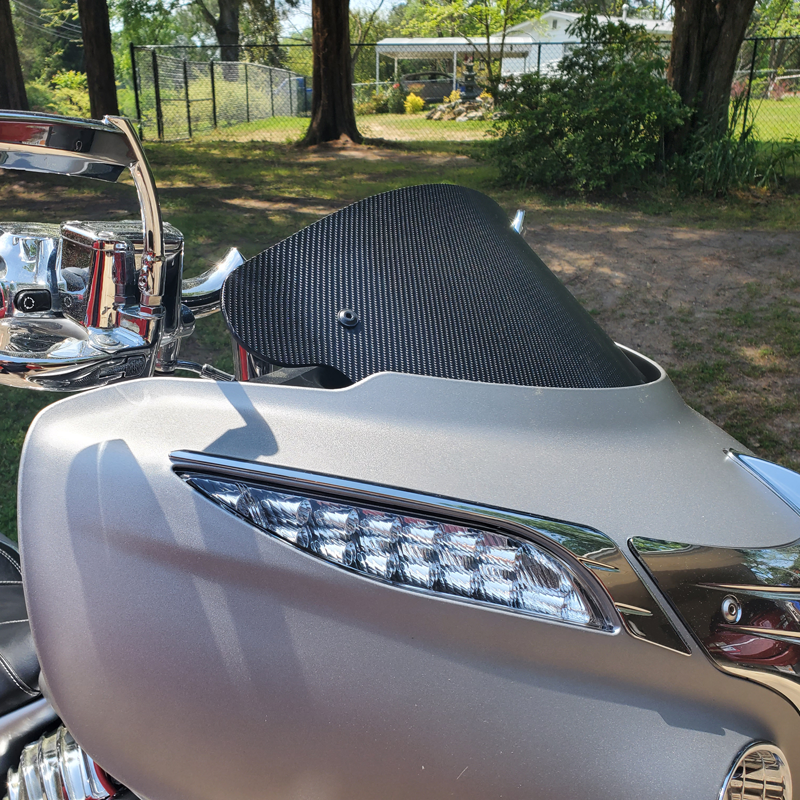 WEATHER
- Location not available.
- Check back when wifi available or from desktop computer
44.192.25.113
Variable CFDATA is undefined.

Basically, an age requirement, with possibly other requirements. Check your local state laws.

Be Safe - Wear A Helmet
LET'S RIDE
Be vigilant and careful


I know by experience. I was lucky enough to walk away from an accident at an early age when first starting out on 2 wheels as a teenager. I spent a week in the hospital, and was fortunate to be able to ride again. If not for wearing a helmet, my luck would not have been so good.

I've been riding for over 41 years, from small starter bikes, large cruisers, top of the line sport bike, and now my Indian Chieftain. I make a great effort to stay focused and always look ahead and over the hill, and always watch out for the other drivers. It's not, if it's going to happen, it's when it's going to happen. 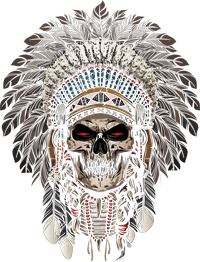